Panoramic Worlds is a collection of interconnected 3d environments previously showcased on PanoramicWorlds.com. There are a few simple puzzles in some areas but for the most part, this is classifiable as 'walking sim/artgame' rather than a full-fledged first-person adventure game. Essentially, it's a showcase for many of my creative 3d world art ideas.

UPDATE, APRIL 12, 2021: I'm having some recurring and difficult to solve issues with the bundles of data for the WebGL version which is delaying the entire release plan. Simply put: WebGL has strict memory use limits and the only way to get the game to run in WebGL is to bundle levels into different sets of files and load/unload them from memory during runtime. This has been a frustrating time sink and might not be possible for me to make work.

My strategy at this time is to pivot away from browser function and shift fully to focus on desktop functionality, plus an Android variant for higher-end Android devices. Yes, I can create an APK, I've tested this, and confirmed that it actually can work, but you should expect it only to work on newer, higher-end Android systems.

I'm still fixing a few bugs but the potentially game-breaking ones I've identified are all solved now and the game's nicely playable from start to finish finally. Expect launch before the end of August 2021. There have been *so* many delays on this but all the truly frustrating ones that I struggled with are over. Now it's just fairly straightforward stuff, like added detailing in various places, a bit of optimization, collision mesh fixes in a few spots. Plus once those improvements are mostly in place, just overhauling related web pages and media content that's falling way, way out of date compared to where the project stands now. I'll also be promoting this heavily in a grassroots sort of way in the final week leading to launch. Once there's a massive web update and a noticeable uptick in activity relating to PWHD... you'll know release is very close indeed (less than a week away).

Update Nov. 8, 2021: This is getting so close it is almost thrilling. For me, anyway, but for most of you it sure seems as though nothing is happening. But a LOT is happening, and I am sure we're less than 30 days off now from some sort of release. Even with the fixes, delays and disappointments, this looks GOOD or at least better, it almost all is in place, and some areas in the game are substantially nicer than in prior released views. And then, there's a lot as well that you just haven't seen yet at all. But first release does include six worlds. And a bit of puzzle stuff but not much of it and not that complicated.

-FREE VERSION, AD SUPPORTED. Has ads and links embedded for some of my paid projects online, and some third-party ads for major stores, all on the loading screens between levels.

Ads won't intrude on gameplay otherwise, no ads inside any of the levels. The main menu will have a link promoting the ad-free variant.

-PAID VERSION, entirely ad-free, $1.29 on this page and posted on other venues over time.

BOTH VERSIONS WILL BE OUTPUT FOR WINDOWS first, then Mac, Linux, and [a bit later] Android.

An initial release is coming soon* (summer 2022) even though I know I am months late I am still working on this and I apologize for the delays. It's not far off now, though.

The premium [ad-free] version is going to be priced at $1.45 following launch, or $1.29 prior to release, unless bought during a major bundle sale, which I tend to have about 8 times per year. The next one is soon, around July 4, 2022. Considering the 90+% off bundles that sometimes occur here, it's pretty clear that at least a dozen people already have essentially preordered the full 'HD' ad-free version at a price of approximately ten cents, whether they thought much about the fact that they did that or not. 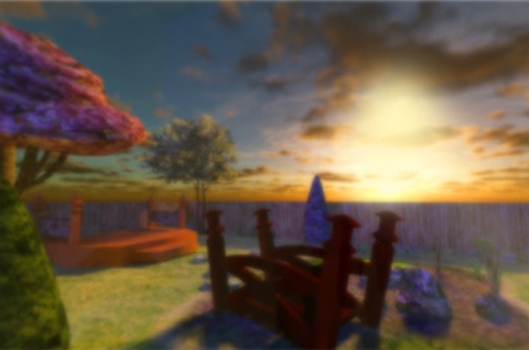 I still aim to release a viable initial version as soon as a few more bugs are fixed. 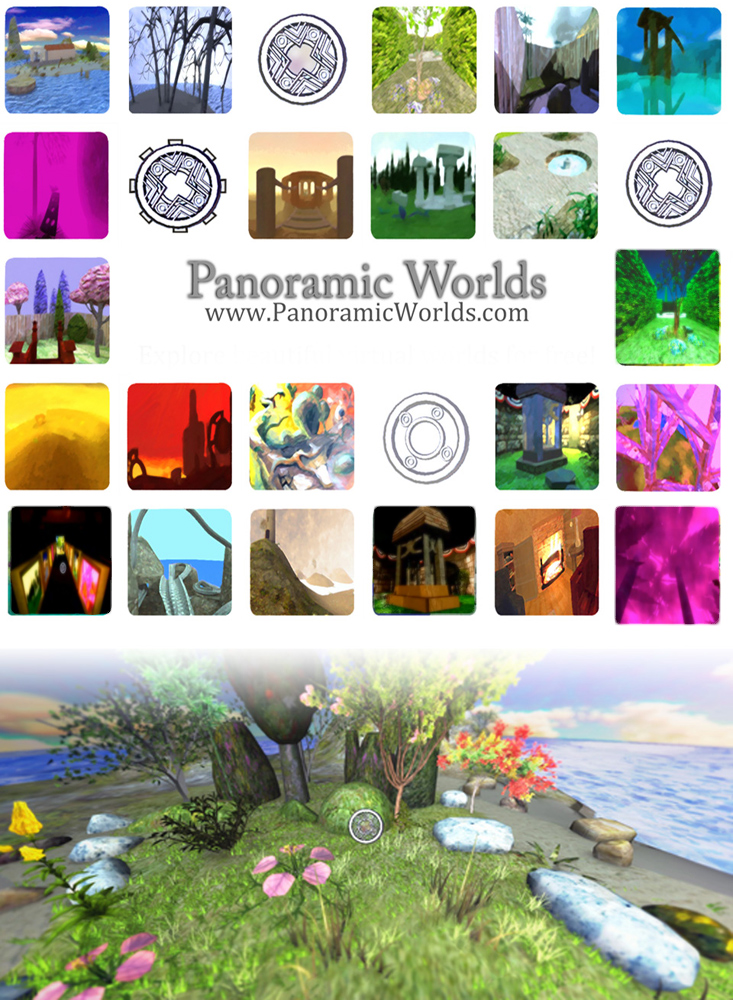 The project will include only a handful of worlds at launch, but if the ads or sales go at all well, there will be ongoing updates with added areas... as long as the game is generating any sort of reasonable revenue, it'll continue to be periodically updated.

It launches with six worlds included initially and releases here on Itch, then Steam soon after that. If/when all combined revenue relating to this project approaches $200 I will release an update with five additional worlds, and the same (another five worlds) again if/when total revenue on this project from all related sources, hits or comes close to, the $400 mark. Updates past that aren't really planned out yet but I would definitely be thrilled if this kept expanding well beyond even those 16 worlds!

Unity as game engine - I am using Unity to release this across Windows, Mac OS X, Linux & Android. In general, I would recommend a desktop or laptop with at least 2gb ram, a few free gb of storage space, and a reasonably modern OS variant, for those who want to run it well. This said, the graphics settings will be somewhat scalable within the in-game menus.

A more recent 'GIF' view of the 'hub' or 'gallery' world with the improved volumetric lighting, fog haze, flares/bloom, and water effects.

I hesitate to call it a 'walking sim' as that subcategory is oft-derided, but it essentially is for now. There are some simple puzzles, now and then, but they're not frequent, many worlds won't have them, and there may be story elements but they're generally 'episodic' and self-contained things attached to specific worlds. The open-ended nature of this means it is difficult to build a cohesive singular story as there is no defined ending point, but it is and will be - if nothing else - very pretty to look at and explore and listen to. You will, I hope, appreciate the environment art at least, and the open-ended nature of exploring it with few arbitrary obstacles.

There are some visually impressive ideas I have here and if my games are going at all well on itch.io or later, Steam, those will be accelerated as I shift decisively to full-time game dev work!

If we think of this in terms of what would be involved to keep this actively expanding, it isn't a lot. $250-500 a year here would fully justify a steady flow of updates across many different areas. Given current patterns I think I am already about 12% of the way there on this specific project. Which, considering this hasn't even launched yet, is extremely encouraging.

WHAT IF I BOUGHT THIS ALREADY, PRE-LAUNCH?

If you did... thank you. I know many people got this as a part of a larger stock-media and gaming bundle, during my last few sales. If you did, I will include your itch.IO username in the game credits menu... and visible on a supporters plaque in a garden inside one of the worlds.

In order to download this game you must purchase it at or above the minimum price of $1.29 USD. You will get access to the following files: 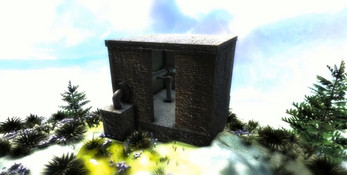