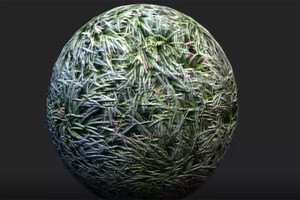 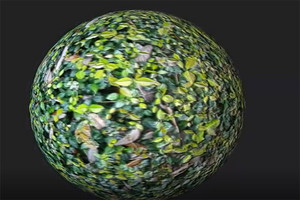 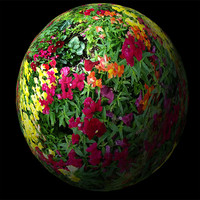 I have launched two new additional asset packs this month, the 2020 texture collection and an initial version of a new interiors/furniture 3d pack.

Both are being updated frequently.

Both are included - along with five previously released stock media asset packs and five indie game project preorders, in a 93% off bundle for $0.99 up through May 26th, 2020.

I have been a bit demoralized in some ways, by the slow and difficult and costly process of getting things to move forward on itch in business terms, yet out of some sort of misguided creative passion or sheer stubbornness, I refuse to give up.

Even though I have lost a ton of cash and even more time, pursuing this effort.

Any ratings, reviews, questions, comments, anything of that nature, actual feedback, from customers would be extremely helpful as I am working hard firstly on sub-minimum wage microtasks online, which basically cover the other half of my 12+ hour workday, namely six or seven hours of asset creation and game production work done daily despite the fact that it has been a consistently tiring slog and I have gotten thousands of people to look at my work but almost nobody buys it, partly due to the fact that nobody has ever posted a review of it. I get that. Nobody wants to take a chance on an unproven indie game dev or game asset dev. Even $0.99 for twelve collections of content in a colossal bundle, perhaps, is too high a risk for you all.

Let's just say I am open to lowering the pricing still further if it even results in a CHANCE of a buyer reviewing things and rating them.

So for the rest of this sale, I have chosen to do the unsound, the perhaps totally unthinkable. I will offer EVERYTHING on my profile bundled for just 59 cents, that is over 95% off - or 5 cents per asset pack. A nickel per listed product. If you don't grab my years - thousands of hours - of work at that price, I am unsure what else I can even do... but I will keep trying for the next year even if that fails.

I have had over ten thousand people now, who have seen my work on itch. I have had over 650,000 people see online links or little banner ads leading to my itch pages. I have not failed to promote this stuff, but the presence of many views of my itch profile and pages is not translating to much in the way of meaningful REAL public response.

I have zero customer ratings of any of that work I have posted. And I am really hoping someone steps up first to rate my asset packs honestly because the absence of ratings really is continually slowing down sales to a barely existent crawl, and by extension that lack of sales and the financial strain it creates, somewhat limits productivity on my gamedev efforts and asset creation effectiveness here.

And to be blunt, I see this drastic 95% off sale-within-a-sale as a necessary gambit, one that is well worth it if even just one person buys at that price AND reviews or rates something in the bundle. That could be the small but singnificant start of an enormous torrent, a vast flood of existing viewers increasingly becoming customers. It could accelerate my development of things here dramatically.

That would be amazing, and if you turn out to be the one who begins that 'snowballing', then all I can say is, thank you!